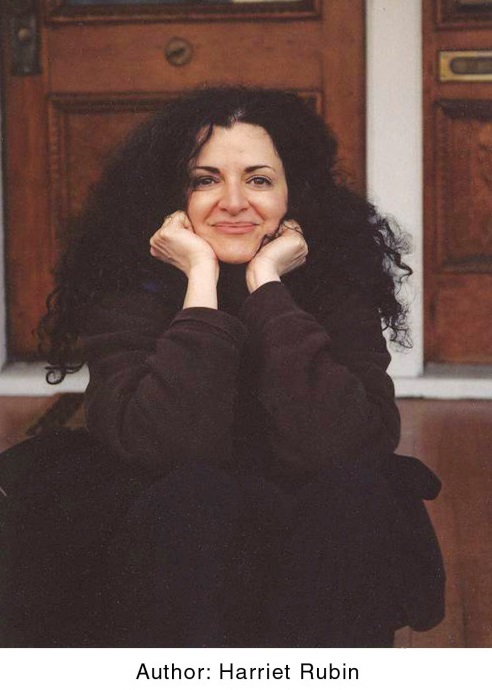 And when ignoring is not enough and it comes time to fight, Harriet Rubin, author of The Princessa says it is okay to fight like a girl.

In fact, whenever anyone has been successful at winning a war or battle, such as Gandhi they’ve fought like a girl. Men can also fight like girls and when they do – they win.

And that goes for war you may be waging such as the one we most frequently find ourselves in when it comes to the people we love.

“People don’t want to be defeated, but they do want to be won, or won over” ~The Princessa.