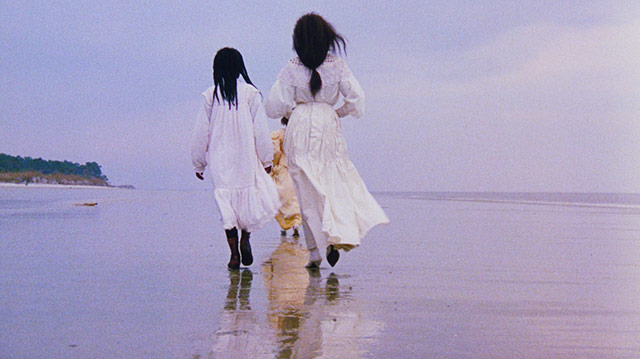 BAMcinématek celebrates the trailblazing work of black women filmmakers.“On the occasion of the recent restoration and re-release of Julie Dash’s 1991 masterpiece Daughters of the Dust, BAMcinématek celebrates the black women directors who blazed the trail for that landmark film. The filmmakers represented in this series all worked far outside the mainstream, often with limited resources, overcoming a historically hostile system in order to tell their stories on screen. Taken together, their work represents a rich history of long-undervalued independent filmmaking.

“One Way or Another” is co-programmed by BAMcinématek’s Nellie Killian and Michelle Materre; founder, host-producer, Creatively Speaking Film Series; Associate Professor of Media Studies and Film at The New School.”