Hidden Figures: The Story of the African-American Women Who Helped Win the Space Race by Margot Lee Shetterly 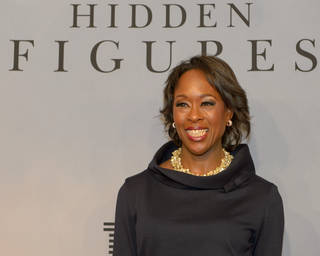 Hidden Figures: The Female Mathematicians of NACA and NASA

Hidden Figures: The African American Women Mathematicians Who Helped NASA and the United States Win the Space Race: An Untold Story by Margot Shetterly will …

A black woman’s research project and subsequent manuscript leads to feature film “Hidden Figures” (2017). “Hidden Figures” is the story of a  team of African-American women mathematicians who were the brains behind the space race and astronaut John Glenn’s 1962 orbit.