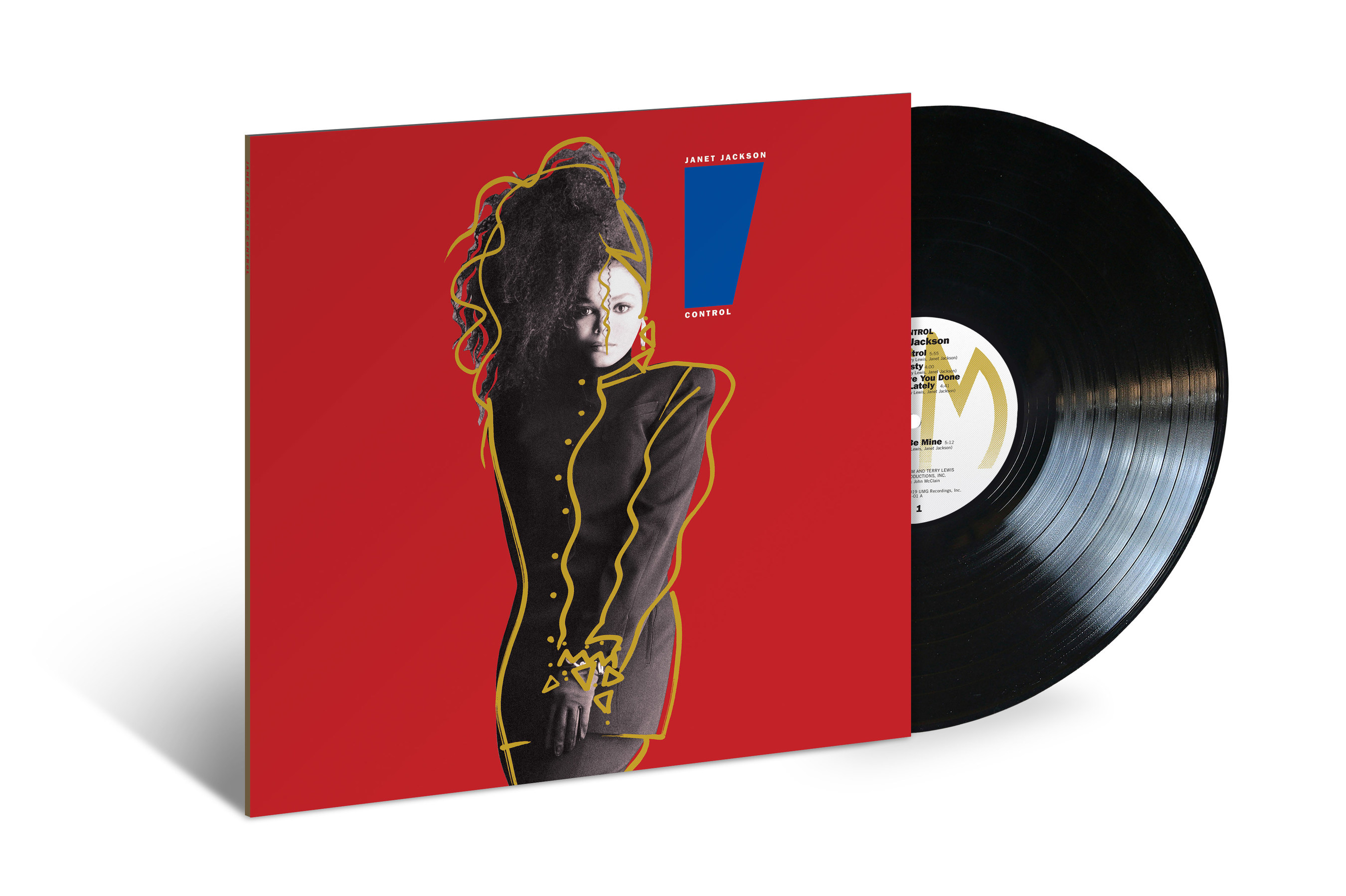 The iconic Ms. Jackson (“Janet, if you’re Nasty”), Newest Rock & Roll Hall of Fame inductee Class of 2019, will celebrate her Las Vegas Residency with the reissue of her 3rd studio album  “CONTROL”  in vinyl.   The multi-platinum album, first released February 4, 1986, had 5 singles reach the number 1 spot on the Billboard 100  chart and remain for a historic 65 weeks.   As noted in April 18 news release from A & M/ UMe (Universal Music Enterprise).Ms. Jackson danced her way to the top of the charts with accompanying videos for “What have you Done for Me, Lately,” “Nasty,” “Control,” and “When I think of You.”  Ms. Jackson, who was almost 20, when the award-winning CONTROL was first released shows no signs of slowing down. Beginning May 17 through the August 10,   She will appear in concert “Metamorphosis” at the Park MGM Hotel and Casino.  The newly pressed vinyl album, in translucent red and black, will go on sale at the Las Vegas venue on June 7.Ms. Jackson is also slated to appear at the Glastonbury Music Festival and  Montreux Jazz Festival

More information including  Janet Jackson’s announcement (May 2, 2019) of the lucky winner to join her on Metamorphosis opening night  – is on her official website.