Witness to King’s Assassination Speaks Out 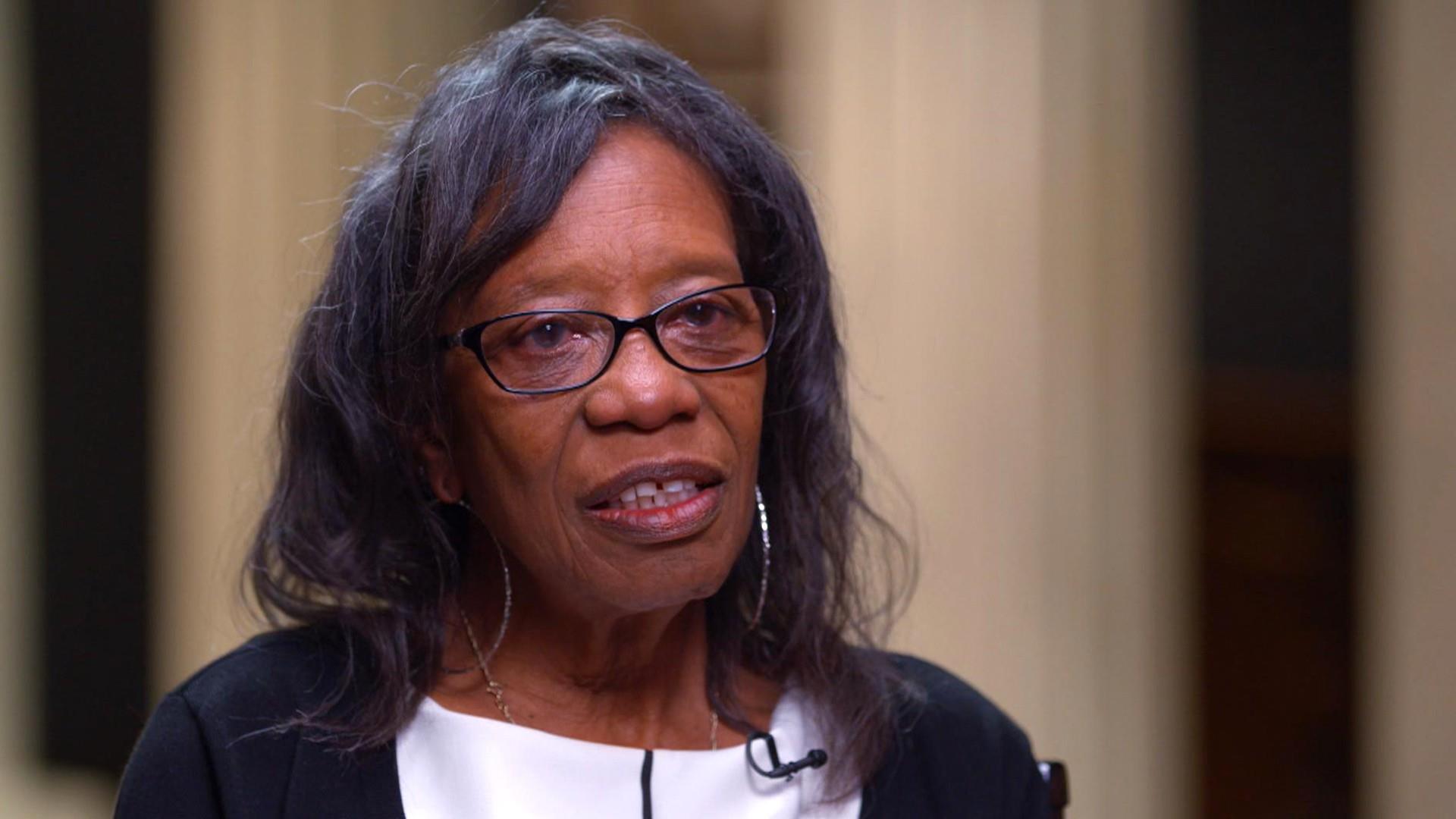 Mary Ellen Ford nee’ Norwood said of the Late Dr. Martin Luther King, Jr. on the eve of the 50th commemoration of the assassination. In an exclusive interview with NBC’s Craig Melvin, Ford said she worked at the Lorraine Motel, site of the National Civil Rights Museum, in Memphis Tennessee and said while inside the motel’s kitchen on that fateful day she heard the gunshots.  When Ford emerged, she saw Dr. King lying on the balcony floor outside room 306.
Ford is also pictured in the iconic photo taken by  South African Photographer Joseph Louw. Louw told Life Magazine and quoted in Time Magazine he captured in the photograph Andrew Young, Ralph Abernathy, Rev Samuel “Billy” Kyles and the teenage girl in the white bobby sox, Mary Louise Hart all pointing in the direction of Mulberry Street. Law enforcement officials would later describe the location as the sniper’s nest; the bathroom window, on the second floor of Bessie Brewer’s boarding house.

Ford said local police identified her as Witness 43, but after her statement to law enforcement she didn’t speak publicly about the April 4, 1968, assassination until her interview with Melvin. She said she still gets too emotional talking about the experience.

50 years ago, Mary Ellen Ford witnessed the tragic moment Martin Luther King Jr. was assassinated in the hotel where she was working. Now, and for the very f…

On the eve of the 50th anniversary of the assassination of Dr. Martin Luther King Jr., a woman who was present for Dr. King’s final moments is sharing her story for the very first time. TODAY’s Craig Melvin speaks with her exclusively at the Civil Rights Museum in Memphis, which stands on the site of the assassination.

More on the Civil Rights Museum –

“We shall see what becomes of his dreams.”

Where in the world do we shoot people to death because they dream of a better world?
In Memphis, Tennessee there’s evidence of such an act preserved at the National Civil Rights Museum.

50 years ago, Civil Rights leader Reverend Dr. Martin Luther King, Jr was shot dead outside of room 306 at the Lorraine Motel. Across Mulberry Street, 283 feet away the “sniper’s nest was reported to be on the second-floor bathroom window at “Bessie Brewer’s rooming house on S. Main street.

The funeral wreath of red and white carnations serves as a marker of where Dr. King’s face and neck caught the sniper’s bullet.

“They said one to another behold, here cometh the dreamer.
Let us slay him and we shall see what will become of his dreams.” Genesis 37:19-20
Ralph David Abernathy, President