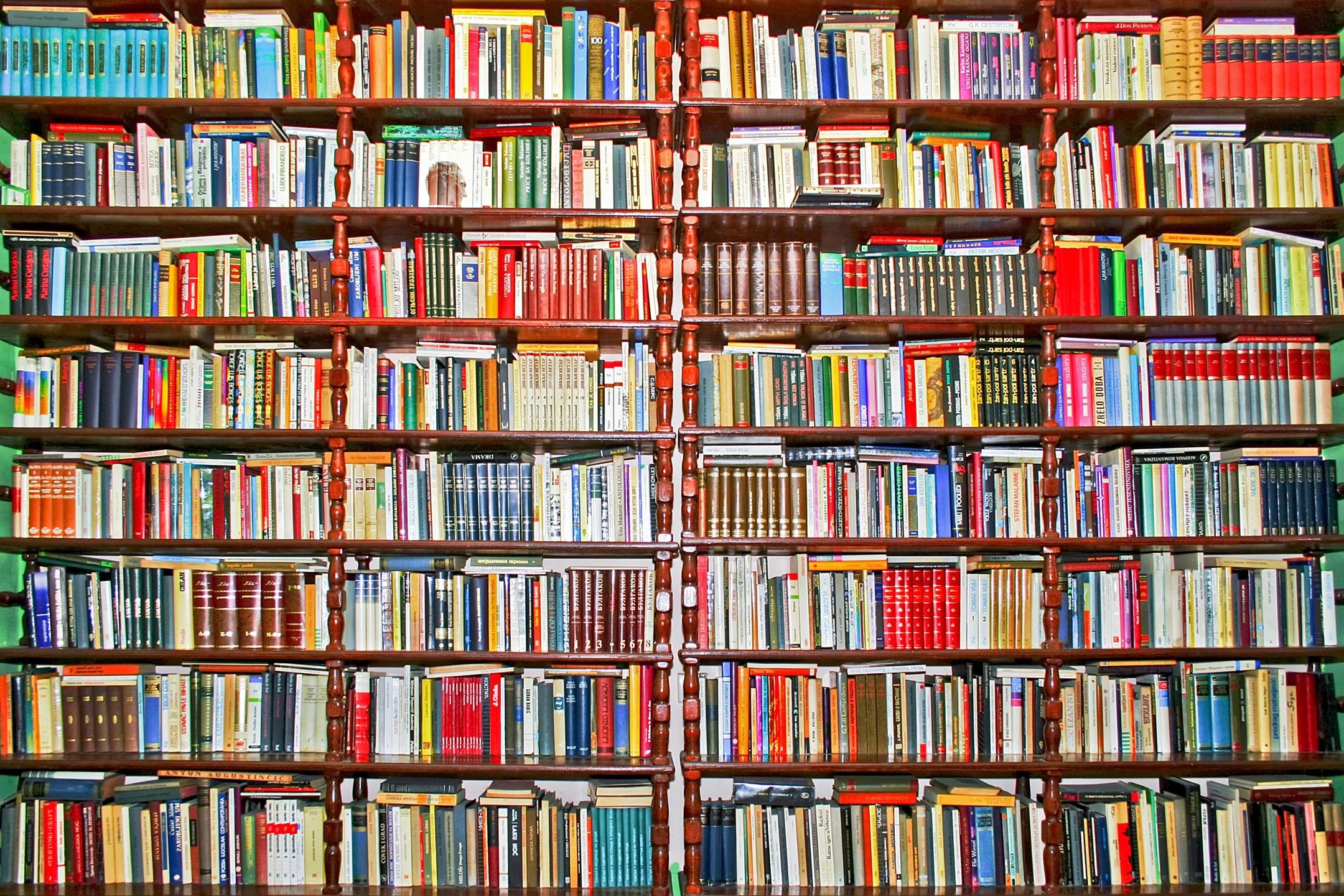 My search engine travels took me to the commonplace books of renowned Science Fiction novelist Octavia E. Butler. I’m richer in spirit to know her words and work live beyond the pages of her many novels—more about that in a minute. But first: By a raise of hands, how many have heard of Commonplace books? Before finding the term during my search, I didn’t know Commonplace books were a thing.  However, I kept them for as long as I’ve been writing (… since 2 years old). Not sure how I came by the knowledge to keep commonplace books because I hadn’t been exposed to the process during my formative years. When I was in the New York City public schools, elementary school to be exact, we were taught non-ruled, wide-ruled, or lined paper bound books were called composition or subject notebooks.  Students would use the books for dictation.
According to Merriam-Webster,

The teacher would tell us, the students, a fact, and we would write it in our notebook.  If you “took good notes,” as the teacher would say, you “would pass the test.”   I always thought it was an odd method of learning. Someone tells you something, and you regurgitate it back. However, it was the learning method in the 20th century, and those who were really good at listening made it through. If you were an avid reader, you would excel.

Apparently, in private schools or at the college level and beyond, students were encouraged to keep commonplace books to develop an intimate relationship with research information. The writer would record information in her commonplace book AND include how the information affected her.   Developing a relationship with the subject matter allows for the student to immerse herself in the discipline. The student develops an understanding of the subject.   By the time she is asked to produce an outline for an essay, or she decides to write a non-fiction book, the majority of the research is already completed. She can then produce a manuscript that is written in her voice.

Butler’s collection is currently housed at  The Huntington Library in San Marino, California, and has been since 2008.   The collection, including commonplace books, contracts, notes, drafts, extensive research materials, shorts, stories, and novels, is available to scholars for research.   Library officials say there’s a renewed interest in Butler’s work that created a new Afro-Futurism genre. During what would have been Butler’s 70th birthday year and 10 years since her passing, Clockshop, the nonprofit arts organization, presents Radio Imagination: a yearlong celebration of Science Fiction with Butler at its center.