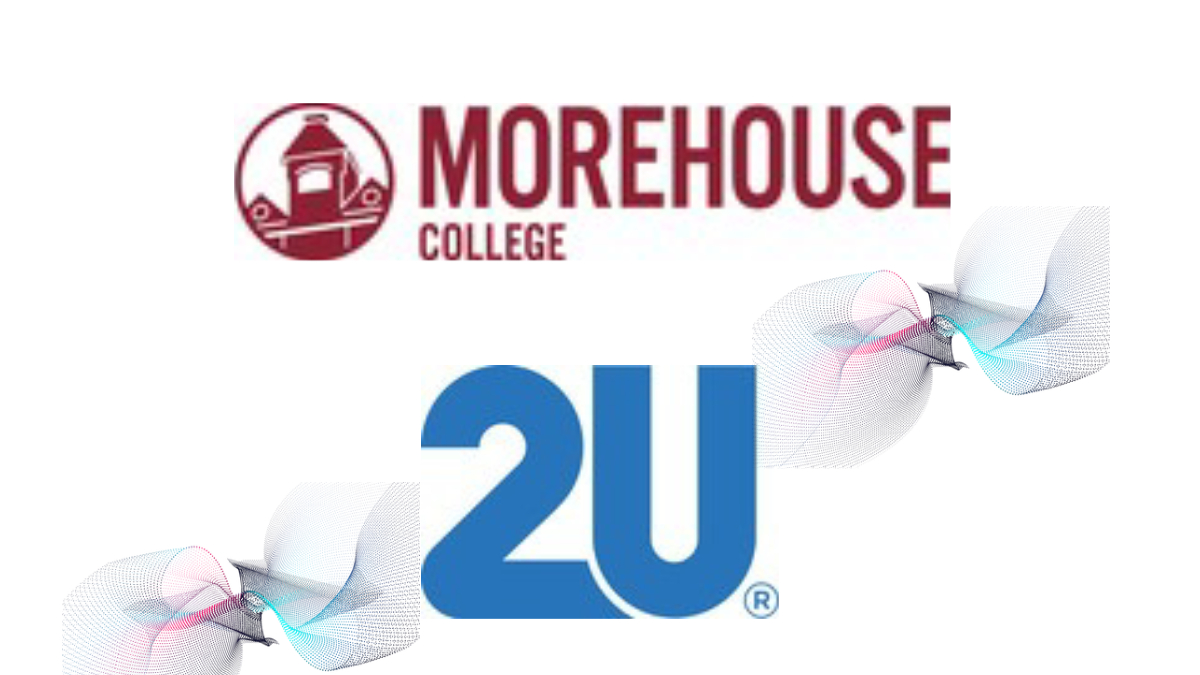 Morehouse wants back its nongraduate alumni. And in Fall 2021, the hallowed halls’ doors will be open to them. Morehouse College has joined forces with the education technology platform, 2U, to allow former students, anywhere in the world, to complete their undergraduate degrees.

2U bills itself as a Global Online Education Provider. The EdTech company, founded in 2008, started as a graduate program provider. Now, leaders from the company, which went public in 2014, said it plans to “evolve to meet the needs of learners across their lifetimes.”

For some former Morehouse men, that point in their life could begin as early as this year. Enrollment begins this spring, with online classes beginning in the fall. According to the U.S. Census Bureau (2018), an estimated 3.4 million Black men have some college credit but haven’t completed their bachelor’s degree. Morehouse administrators are looking for their “prodigal” students to return to the fold and get their degree. Morehouse College was founded in 1867 as Augusta Institute to train clergy and educators. In 1913, the name was changed for the third time from Atlanta Baptist Seminary to its current name. The Atlanta, Georgia-based college has graduated notables from the Reverend Doctor Martin Luther King, Jr to Georgia’s junior Senator Reverend Raphael Warnock.

“There has never been a more important time for the impact of Morehouse to scale. The challenges we face as a society today require exceptional leaders with superior critical thinking skills, a high moral compass, and a timeless pursuit for a just world. These are the kinds of leaders we’ve been producing since our founding.”

In August 2021, the college will offer a bachelor’s degree completion discipline in business administration with a management concentration. Check out https://2u.com/morehouseonline for program enrollment.

This site uses Akismet to reduce spam. Learn how your comment data is processed.