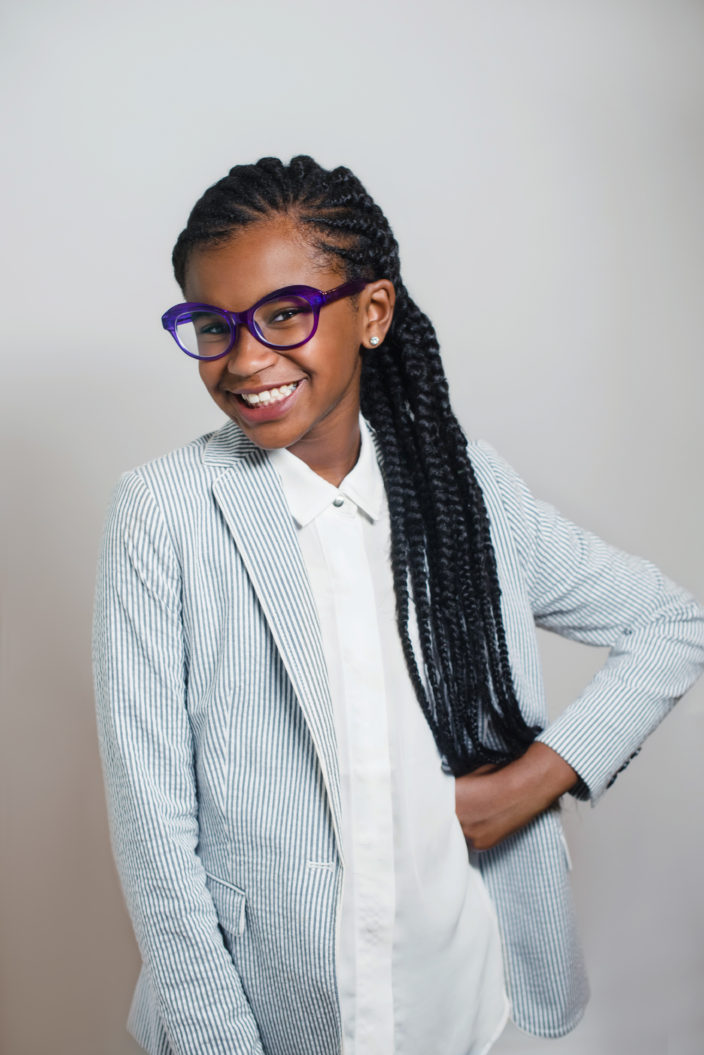 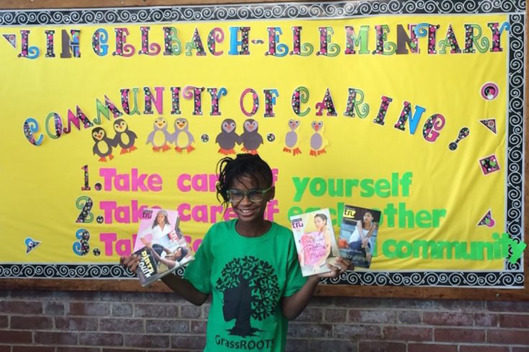 Tired of the school’s reading list filled with white boy and dog protagonist, Marley Dias kicked off her own hashtag #1000BlackGirlBooks, last January, which featured Black girls as stars of their stories.    She achieved her goal of collecting and donating books with black girls as the protagonist.

Today Scholastic announced Dias will pen her own story about social activism.

“Marley is using her voice to advocate for social justice, a commitment reflected by her ambitious life goals: she dreams of becoming an editor of her very own magazine and plans to use media to spread positive messages and to perpetuate more socially conscious pop culture”

Scholastic, Inc. reports  Dias’ book will be released in the Spring of 2018 .