BlackGirlTravel.com Founder says No Connection to Bravo’s to Rome For Love 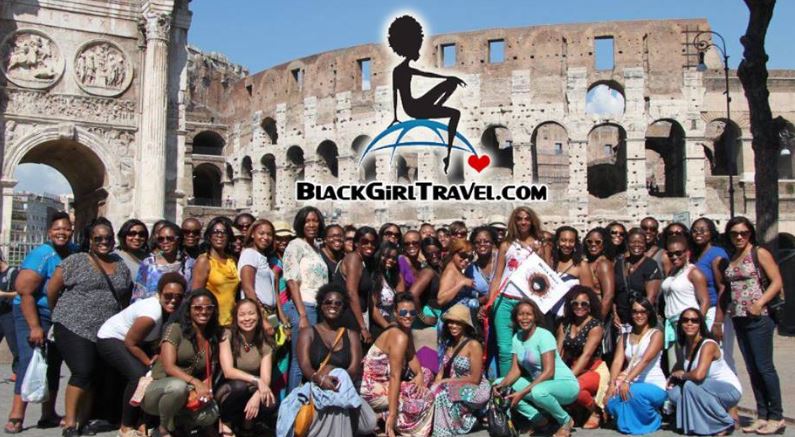 According to the news release from BlackGirlTravel, Bravo (U.S. Television Network) newest program To Rome for Love, which premiered on January 7, 2018, at 9/8 c, borrows heavily from Black Girl Travel’s signature tour Bella Italia.

says the primary goal of the tour was to encourage more Black women to consider the option of interracial dating by taking them to parts of the world where they are ”celebrated and not tolerated.” She hoped they would return to the United States more open-minded about finding happiness by whatever means necessary.

In 2011, Weaver, who now lives in Rome, approached a few cable television networks including Bravo Network about her African-American Women Travel mission.

When she couldn’t secure final say on editing right, he walked away from the discussions with Bravo executives. Weaver says she feared the show’s post-production would play up the stereotypes of African-American women as desperate and Italian men as oversexed.

“For me, our tours have always been more about finding love of self. It is at the heart of every BlackGirlTravel.com tour.”

Weaver says she’s not taking any legal actions. She says,

In her news release (click the source link below) she asks her “Fly Girls” (members of the blackgirltravel.com) to spread the word about BlackGirlTravel.com and use the tag #BlackGirlTravel.com on any social media conversations about “To Rome for Love.”

Filed Under: Griot
Tags: broadcasting
Spotlight on Forgotten Black Women of Early Hollywood
Historic Beale Street
This website uses cookies to improve your experience. We'll assume you're ok with this, but you can opt-out if you wish.Accept Reject Read More
Privacy & Cookies Policy