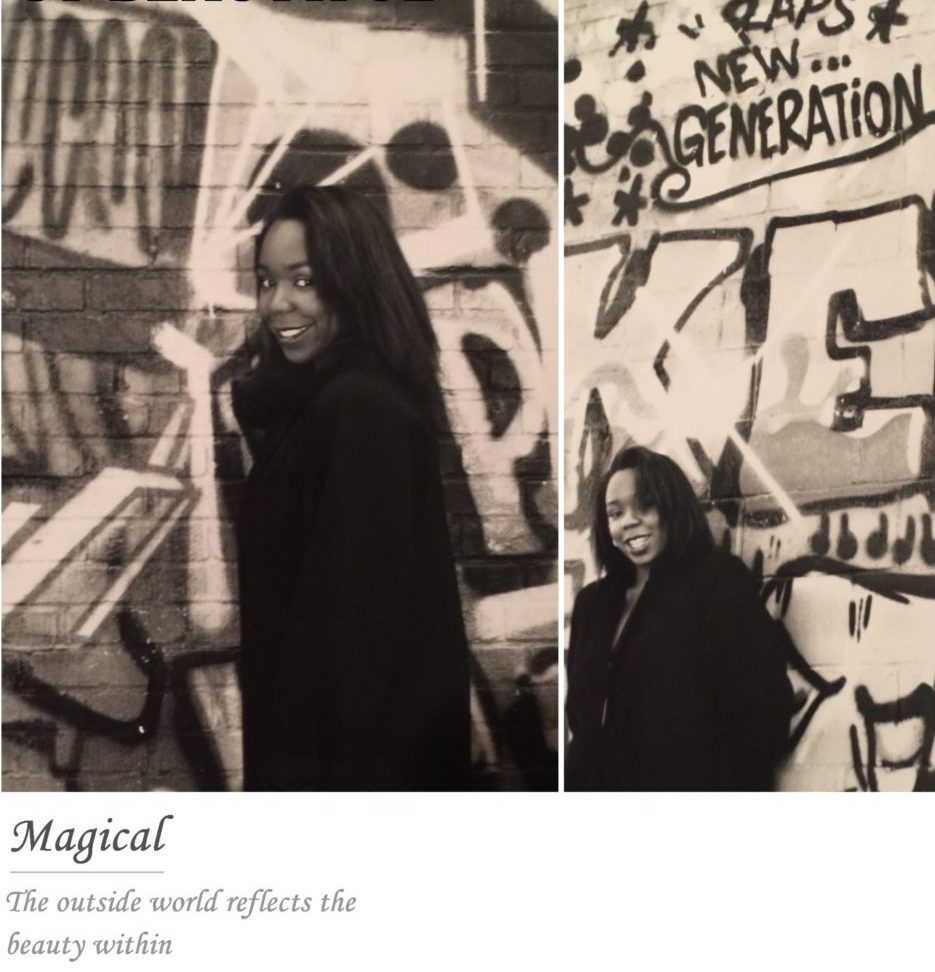 The writing was on the wall.

The New Generation arrived with a mic in one hand, a yes, yes, Y’all on their lips and two turntables and speakers set to spin. Hip Hop wasn’t just a music revolution; it was a political movement.

It was a wealth-building system. Anyone with the skills could cash in. The movement created fashion moguls, Black-owned media companies, and led to a presidency. Although he wasn’t a rap artist, the U.S. President was a product of that new generation. One who made his way to the White House in 2008.

And to think; mostly everyone outside of the black community said Hip Hop was a fad and like disco, it would fade. What they didn’t know, Disco is a genre of music.

The LeadStory participates in the Amazon Services LLC Associates Program, an affiliate advertising program designed to provide a means for sites to earn advertising fees by advertising and linking to Amazon.com.