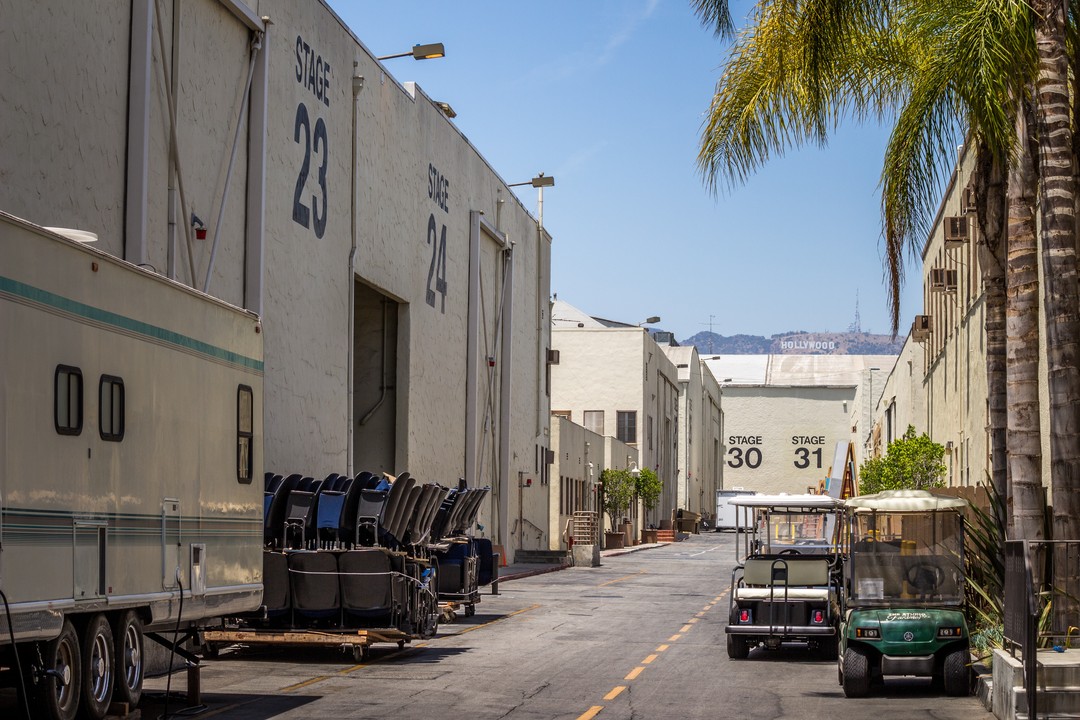 Question:  What is the name of a major film studio (production and film distribution) that has majority African-American/black ownership.

Wikipedia defines major film studio is a production and film distributor  that releases a substantial number of films annually and consistently commands a significant share of box office  revenue in a given market.