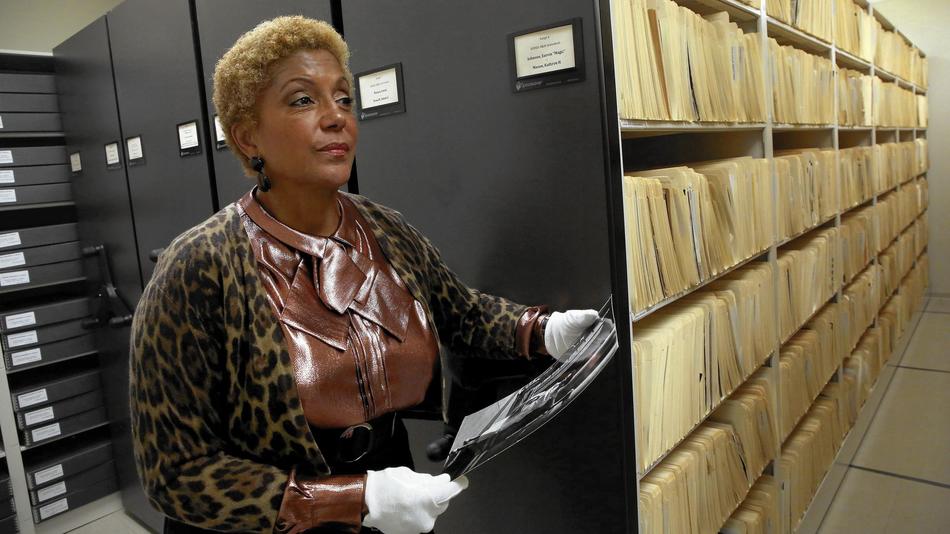 It’s an end of an era as Johnson Publishing Company’s iconic photo archive collection is expected to go on the auction block.  But if you head up to Boston’s Colby Museum, you may get a final glimpse of what could be the last time the … 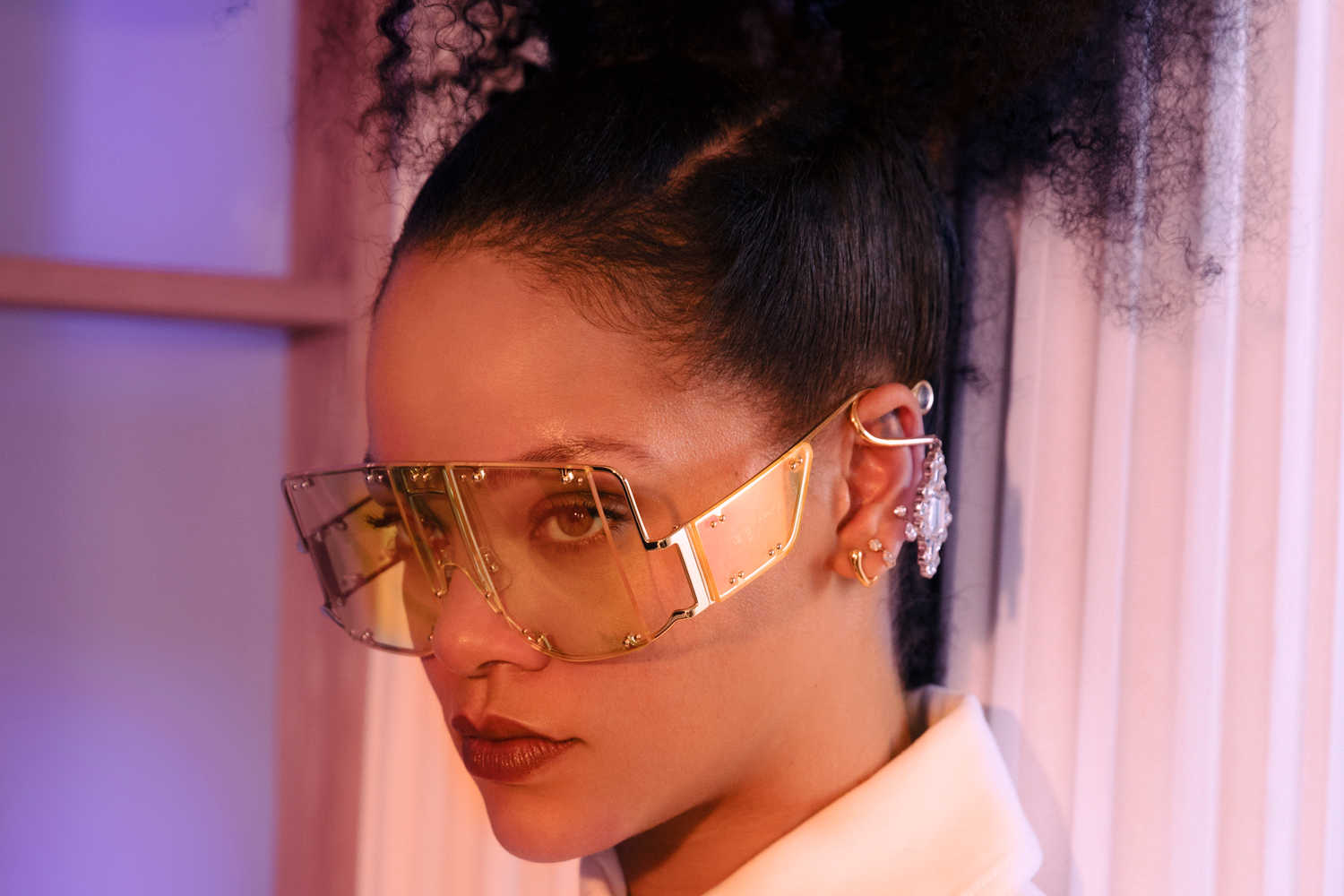 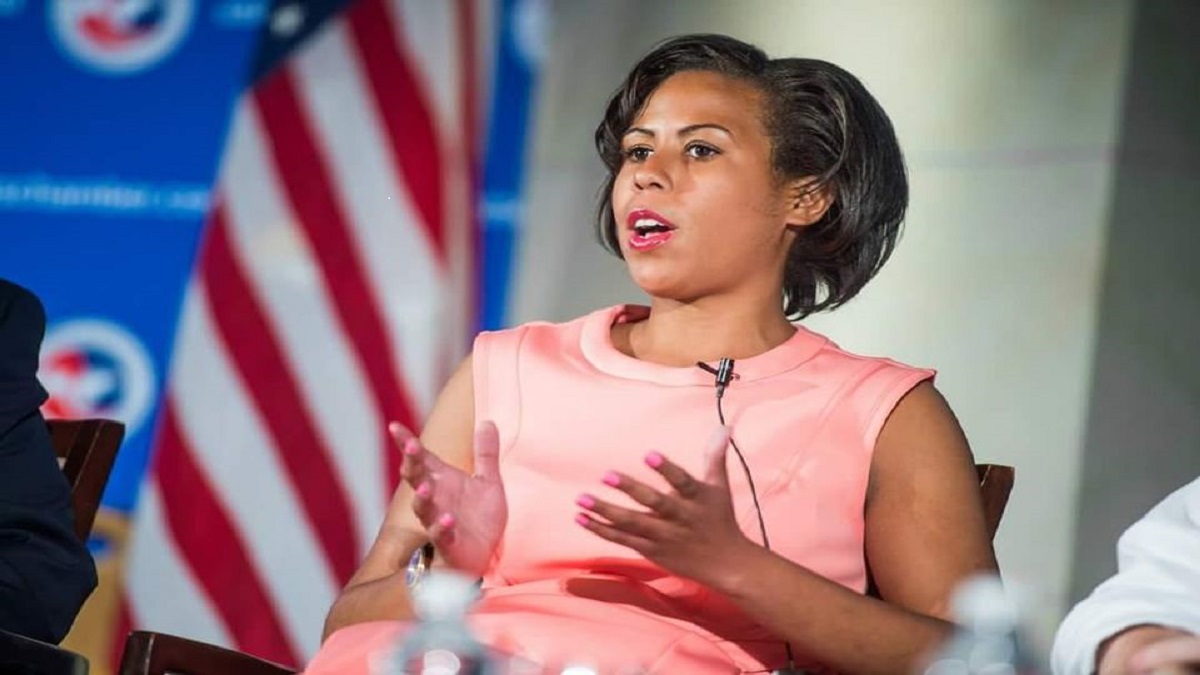 Women, and black women, in particular, have an uphill battle for funding no matter how innovative and successful they are, especially when proving black women-led Tech startups can secure substantial financing.

Angel Rich helped generate more than $6 billion for her former employer, Prudential, as a Global Market Analyst.   According to reports, Rich’s bonus for her efforts was $30,000 and an offer to pay tuition for her MBA at Wharton.  She left in 2012 and began developing an app, Credit Stacker, that she believes it will revolutionize financial literacy education while closing the gap between the haves and have-nots.

The financial literacy app that is using gamification techniques became her signature product when, in 2013, Rich founded “The Wealth Factory, Inc., a technology company based in DC.  The firm designs financial literacy and workforce development technology games.     4 years later,  as one of those counted in the 4 % black women-led tech startups, Rich is finding raising significant funding can be difficult.  Rich says she could front her business with white men, but she’s determined to prove black women can raise capital for their tech startups. Rich says, “there is big money to be made by helping people become financially literate.”

Source: The Next Steve Jobs – A Black Woman – Only Gets Funding Crumbs